To understand the philosophy behind Sybarite Jewellery, we first need to share the inspiration for our name.

The city of Sybaris was founded in around 720 BC, in a fertile area of the Gulf of Taranto, in Southern Italy. The Sybarites became known throughout the ancient world for their dedication to pleasure and luxury.

The philosopher and statesman, Seneca the Younger (c. 4 BC – AD 65), told a story of the Sybarite Mindyrides, who slept upon a bed of roses but complained the next morning that one of the petals had folded over, thus rendering him sleepless. The Sybarites pursued perfection for its own sake. They never accepted less than absolute excellence in all things. This is what inspires us.

Sybarite Jewellery is a brand spurred by that single, creased rose petal. We create jewellery that is incomparable in both design and realisation.

It's a pursuit of pure perfection. 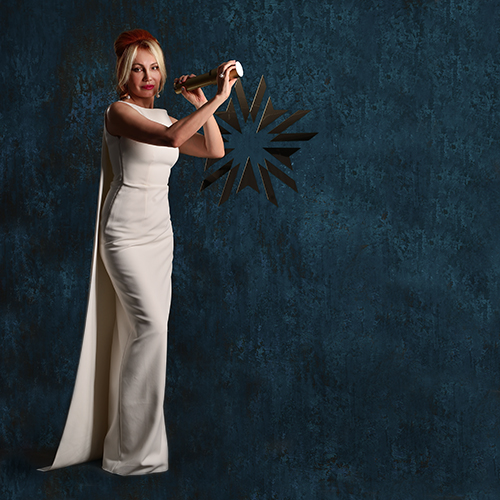 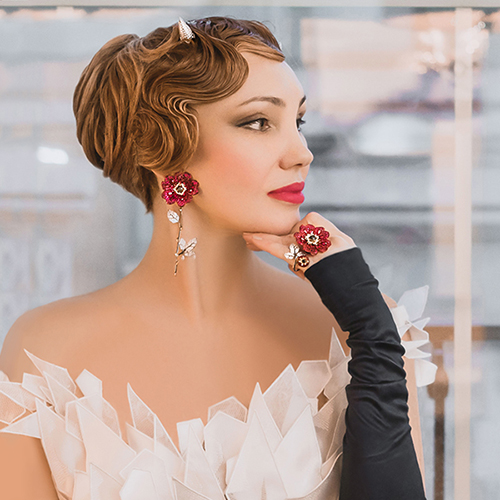 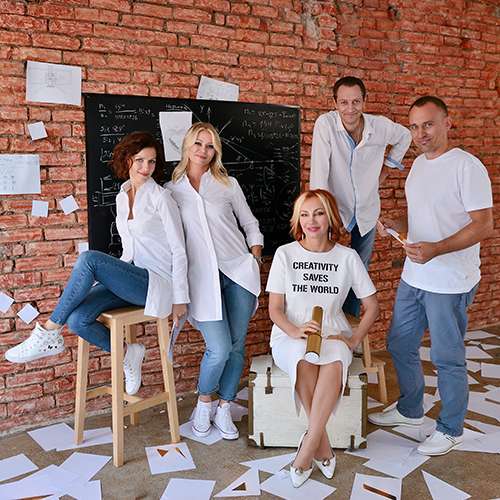 Discover why Sybarite Jewellery is so special 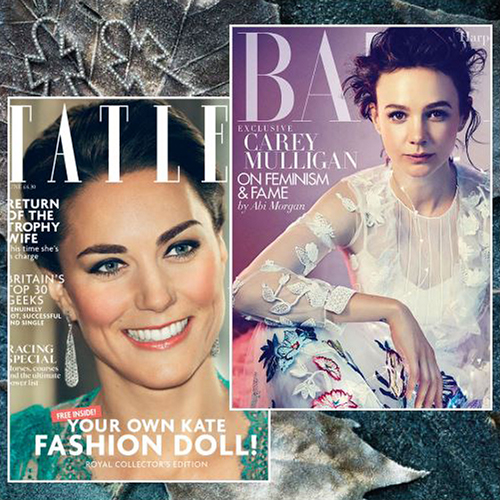 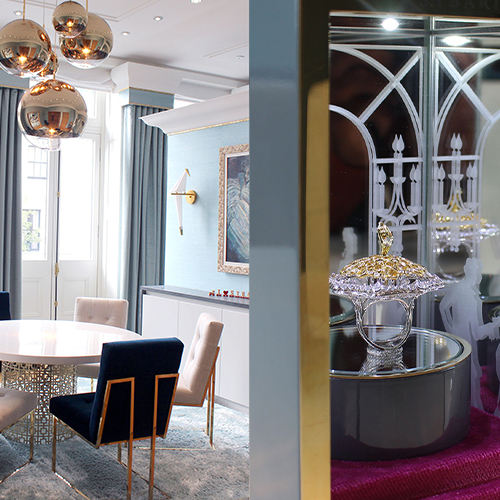 Find something special for you 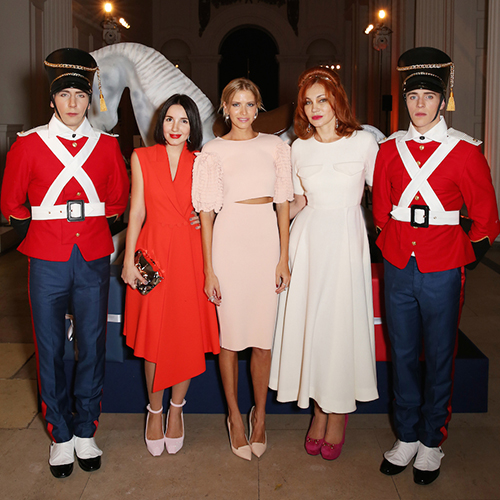